Another year, another increase for Alameda County conforming loan limits. In 2022 the conforming loan limit for a single-family home in Alameda County, California will go up to $970,800. Anything above that would be considered a jumbo mortgage.
The Federal Housing Finance Agency announced these changes in a press release earlier today. As we mentioned in a related article, the maximum mortgage amount has gone up for other Counties as well.
These changes are a direct result of significant home-price growth that occurred over the past year.

Conforming vs. Jumbo Loans in Alameda County: 2022
Conventional mortgage loans (those that are not insured by the federal government) can be categorized in two ways, depending on their size:
If the loan meets the size restrictions used by Fannie Mae and Freddie Mac, it’s considered to be a conforming loan. That’s because it “conforms” t ... 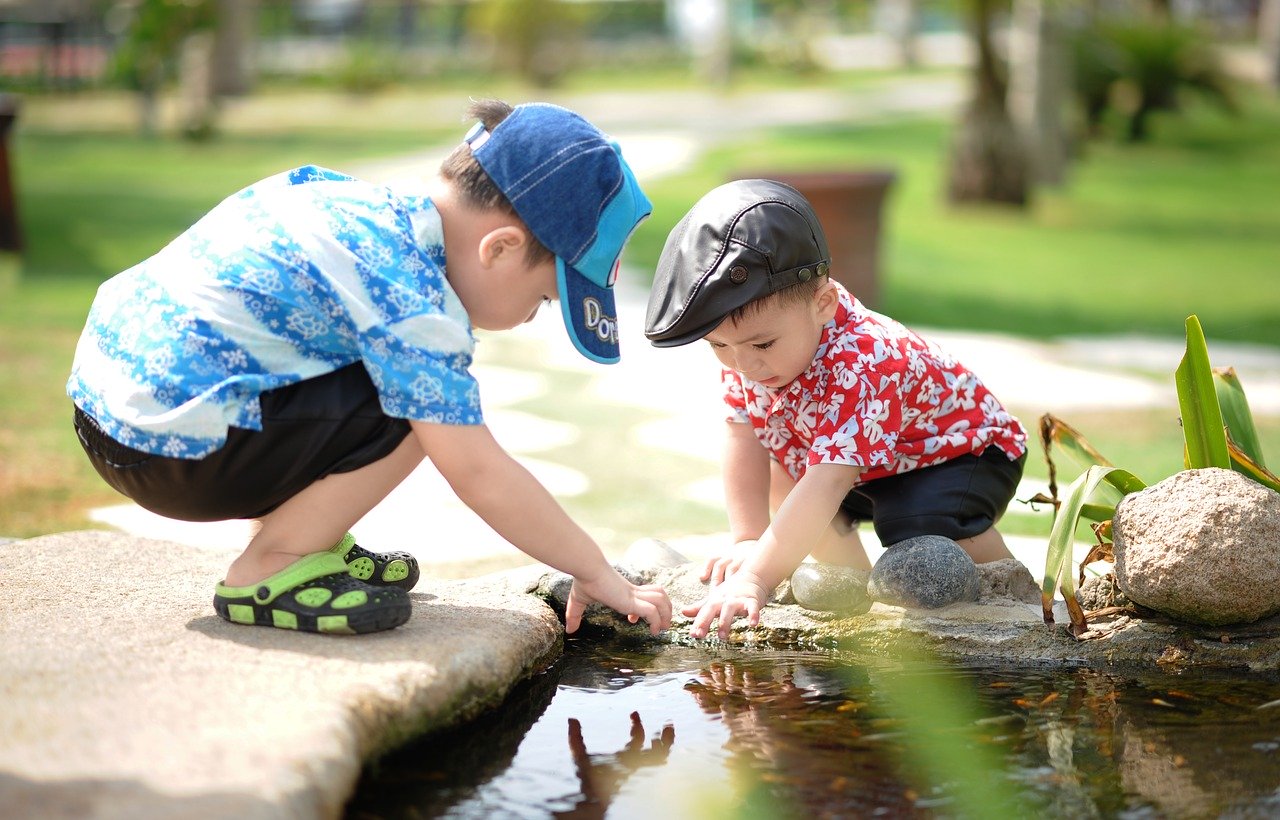 Search Homes and Exclusive Property Listings
(Prices and inventory current as of January 25, 2022)